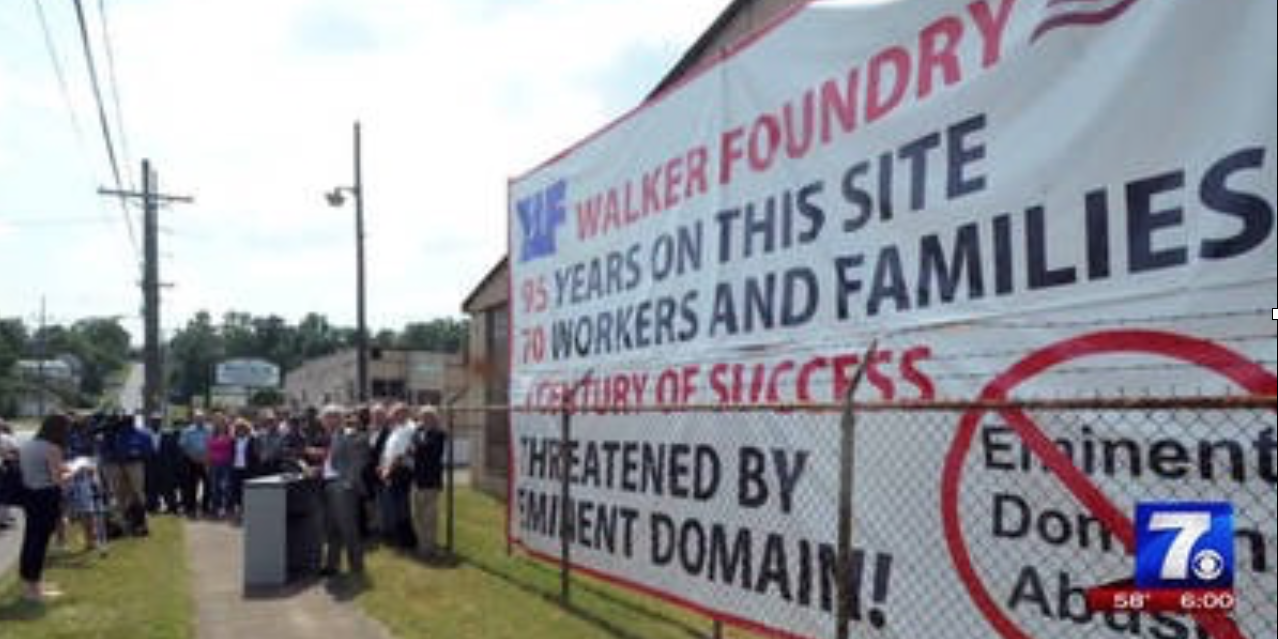 On April 25, 2017, the front page of the Roanoke Times reported on the way Waldo & Lyle blocked the City of Roanoke from pressuring Walker Foundry to surrender land for a greenway that threatens to shut down the plant.

Walker Foundry retained Waldo & Lyle when the City of Roanoke threatened to take a slice of the one hundred year old riverfront property to complete a popular greenway for joggers and cyclists. Walker insists that putting a jogging trail so close to a heavy industry would jeopardize the health of citizens and the company’s environmental permits. The dispute is in its third year.