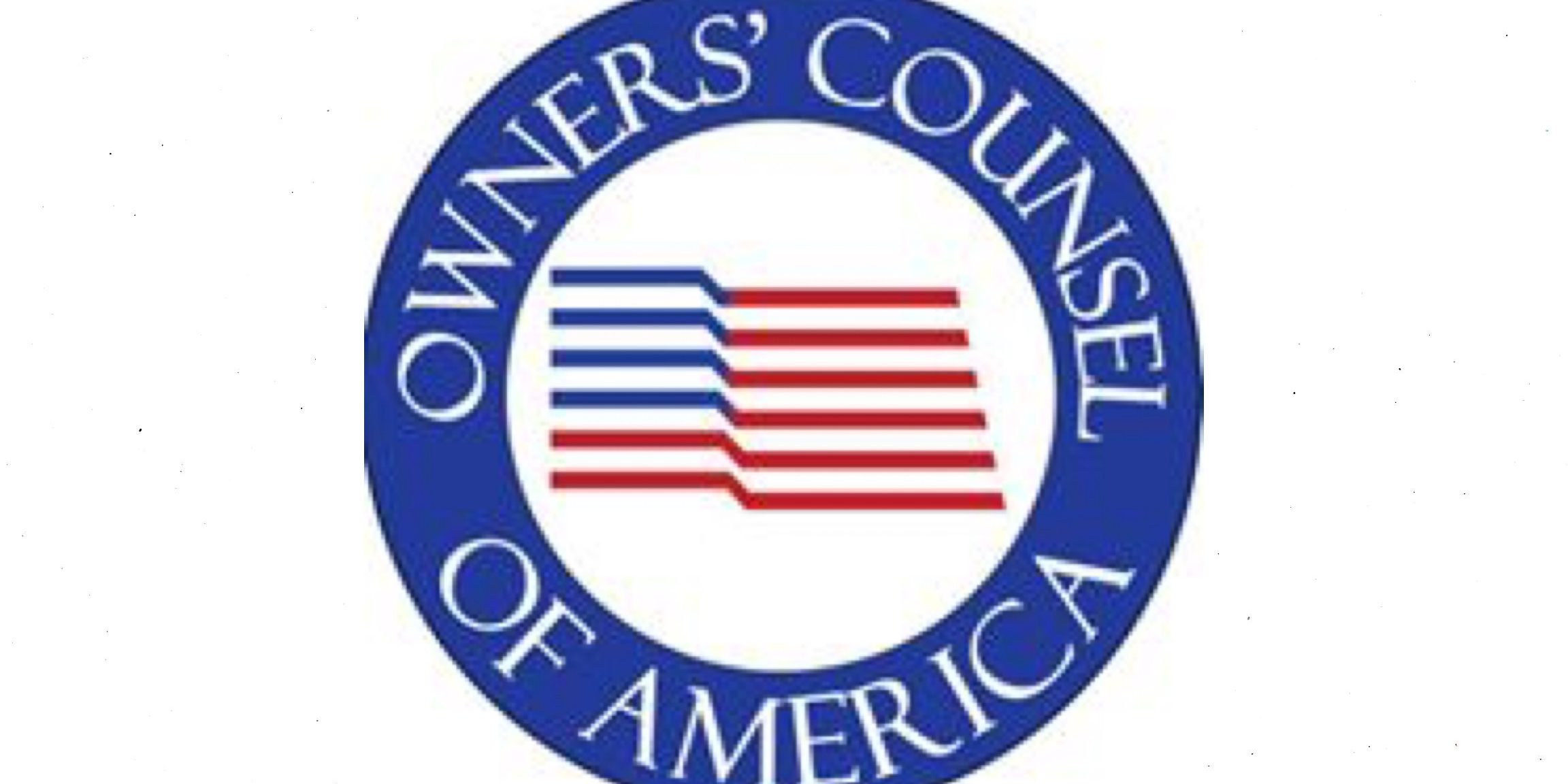 Waldo & Lyle is pleased to announce the election of Joshua E. Baker as Virginia’s Representative for Owners Counsel of America, an exclusive national organization of eminent domain attorneys.

Baker, who has practiced for 12 years with Waldo & Lyle, has been named as the Virginia member of the Owners Counsel of America (OCA), based in Jacksonville, Fla.

The OCA limits its membership to but one eminent domain attorney from each of the 50 states.

The Virginia seat in the OCA was previously occupied by Joseph T. Waldo who has been elected to emeritus status.

The OCA brings together the nation’s leading eminent domain attorneys to collaborate in defending and promoting private property rights. OCA attorneys regularly are involved in landmark condemnation cases on behalf of large and small property owners in state and federal courts across the nation.

Baker is well-known throughout Virginia not only for his representation of private property owners but also as a grassroots advocate for property rights reforms. Baker is called every year to testify at hearings on private property rights issues before the Virginia General Assembly or to assist in the drafting of eminent domain legislation. His expertise and reputation have helped defeat measures that would limit owners’ rights in condemnation cases, and pass reforms strengthening them.

Baker also played a leadership role in the drafting and advocating of Virginia’s 2012 enactment of a constitutional amendment prohibiting the use of eminent domain for economic development.

Baker limits his practice to the representation only of private property owners facing the loss of or damage of their property through condemnation,  inverse condemnation and regulatory takings. In 2017, Baker resolved over 40 different property rights disputes with just compensation payments ranging from several thousand dollars to several hundred thousands of dollars.