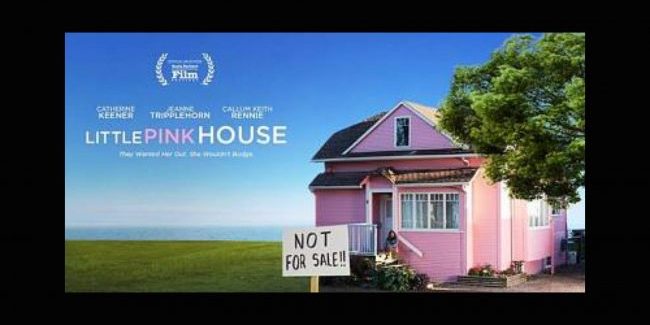 Is your home your castle? Like so many Americans, Suzette Kelo thought so. Then her dreams collided with local politicians who condemned it then turned it over to a big drug company promising millions in taxes.

Kelo took her fight to the Supreme Court and lost. But her battle sparked a nationwide political revolt against eminent domain laws. Suzette Kelo’s story is told in the new movie, “Little Pink House,” aired Wednesday, July 18 at the Naro Theatre in Norfolk.

The showing was hosted as part of the educational outreach of Waldo & Lyle in conjunction with the 20th anniversary of its founding.

Here is a story from The Virginian-Pilot about the showing and one of the speakers, Robert Wilson of Central Radio. It took 10 years and successes before the U.S. Supreme Court and the Virginia Supreme Court for Wilson to save his business.

Here is a link to the movie trailer:
https://trailers.apple.com/trailers/independent/little-pink-house/

Is there no recourse against Suffolk, HRSD?
September 25, 2020