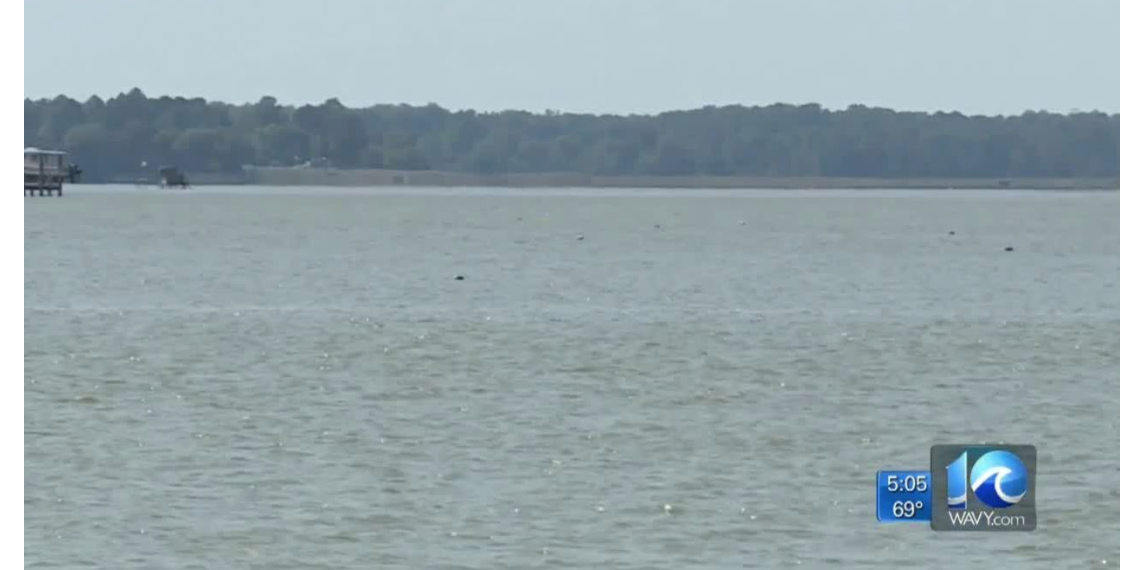 SUFFOLK — A massive sewage spill into the Nansemond River on Sept. 17 dramatizes the questions of government accountability at the heart of an eminent domain lawsuit brought by Waldo & Lyle that will be heard in November before the Virginia Supreme Court.

When the sewage system operated by the City of Suffolk and the Hampton Roads Sanitation District failed, 2.5 million gallons of raw sewage poured into the river. The sewage made the river unfit for swimming, fishing and recreation.

And it exacted a huge toll on the watermen who make their living on the Nansemond. It caused the Virginia Health Department to condemn almost all of Robert Johnson’s 750 acres of oyster beds, costing him thousands of dollars a day. The oyster beds will be closed to harvesting at least un til mid-October.

This has happened repeatedly over the years.

Suffolk and HRSD have never accepted responsibility for the losses incurred by the oystermen for failures of the sewage system. Waldo and Lyle, on behalf of Johnson, brought suit to get compensation.

Suffolk and HRSD insist that a century-old state law gives them the right to pollute and not be held accountable. A Suffolk court backed up that view.

But the Virginia Supreme Court had doubts when the case was presented for appeal. It will now decide whether Suffolk and HRSD can escape accountability.

“How can government agencies with the power to stop industries from polluting the Nansemond argue with a straight face that the law permits them to pollute the river with complete impunity,” said Joseph T. Waldo, the attorney arguing the case. “That is totally wrong and unjust.”