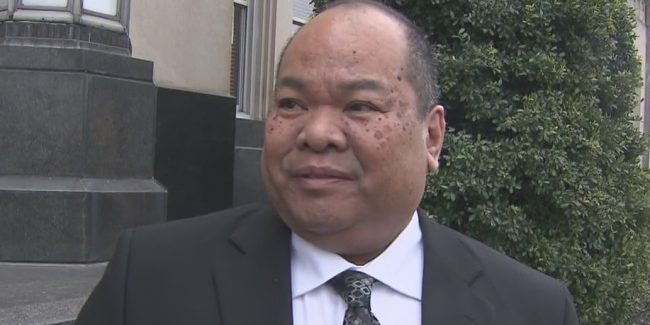 On May 25, 2017, The Virginian-Pilot and WAVY 10 reported on Waldo & Lyle’s success in forcing the City of Virginia Beach to pay the relocation expenses of a dentist displaced by a road widening. The case set a precedent that will protect small businesses.

Dr. Allan Bergano retained Waldo & Lyle when the City of Virginia Beach reneged on its commitment to reimburse him when the Witchduck Road widening displaced his 30-year-old practice. A federal judge ruled that the city had violated the dentist’s constitutional rights to due process and just compensation.

“Virginia Beach’s fight with dentist is a kick in the mouth for taxpayers,” By Kerry Dougherty, The Virginian-Pilot, Feb. 18, 2017.