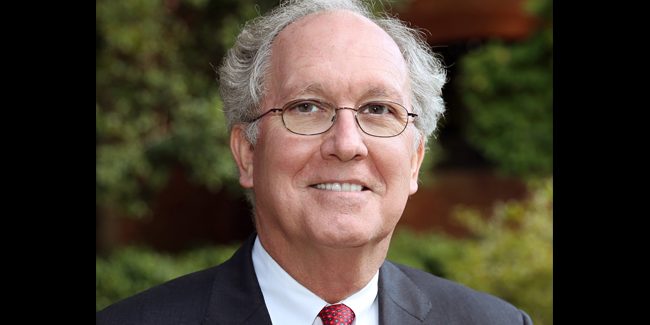 The American Law Institute has elected Joseph T. Waldo to its exclusive membership as it embarks on a major study of property law in America.

Waldo, the president of Waldo & Lyle, is the only Virginian among the 37 new members selected by the ALI.

ALI is composed of attorneys, judges and legal scholars from all 50 states. ALI was founded in 1923 with the purpose of improving the law and the administration of justice. Judges, legislatures, law schools, and law firms across the country rely for guidance on its studies and research, known as Restatements.

In its announcement ALI pointed to Waldo’s expertise in property rights law as the reason for his election. The organization is now in the midst of a major study aimed at bringing “comprehensiveness and coherence to American property law.” Among the areas to be addressed: protection of and limits on ownership; divided and shared ownership; title and transfer; easements, servitudes, and land use; and public rights and takings. The study is expected to take 7 to 10 years.

“By participating in the Institute’s work, “ the announcement states that Waldo “would have the opportunity to influence the development of the law in both existing and emerging areas, to work with other eminent lawyers, judges, and academics, to give back to a profession to which they are deeply dedicated, and to contribute to the public good. “

“I am honored to be included in the company of such thoughtful leaders and am eager to work on the improvement of property rights law.”